GERMAN 120 A: Introduction to German Studies: A Multicultural Approach

What happens when you sell your soul to the devil? Was Shakespeare actually German?   Just how relative is time and does that affect deadlines for this course? 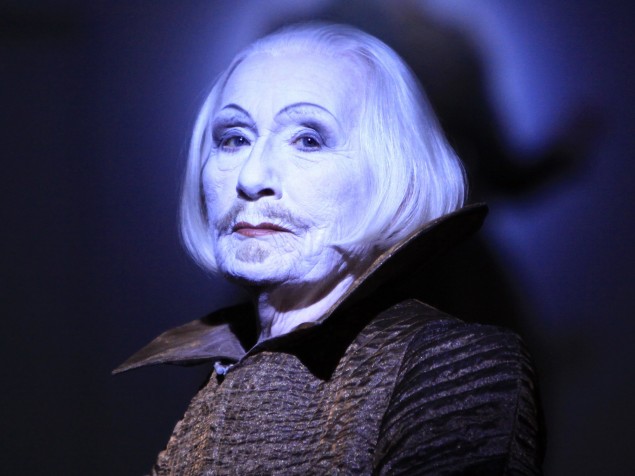 Whether we know or not, many of the questions that we ask ourselves to makes sense of our lives have a rich history in German speaking lands.  From the structure of the modern university to the birth of psychoanalysis, from the Protestant Reformation to Marx and Engels’s Communist Manifesto, from classical music to industrial rock—German cultures have initiated, enlivened, and certainly engaged the conversations that dominate our political and social discourses.

The course provides both an introduction to the modern university and an interrogation of the relationship between knowledge and power. We will explore ways that German thinkers have constructed modern academic disciplines that we take for granted—from Classics to Sociology to Physics—and learn how they are as much products of historical contingency as reflections of the natural world.

In this course, we will undertake a broad introduction to German Studies from a multicultural approach.  That means we’ll frame cultural and intellectual contributions from German-speaking lands in terms of how they speak to contemporary issues and problems such as race and gender, animal rights, and climate change. At the same time, we will also consider opposing voices or voices of the oppressed, particularly those who have had limited or no access to the public sphere.

We will read works from the first art historians,  the first sociologists, the first modern revolutionaries,  the first psychoanalysts, and the first modern reformers of Judaism.  We will listen to the music of Beethoven and tunes from Berlin's cabarets.  We will watch the first horror movie, explore the birth of particle physics as well gender and queer studies.  Finally, we will imagine a chance encounter between famous figures living worlds or centuries apart and create conversations that allow these great minds of the West to debate each other.

All readings and films will be provided through Canvas.

Taught in English: No German required!

We recognize that the University of Washington stands on the lands and waters of the Coast Salish Peoples; the Duwamish, Muckleshoot, Suquamish, and Tulalip.